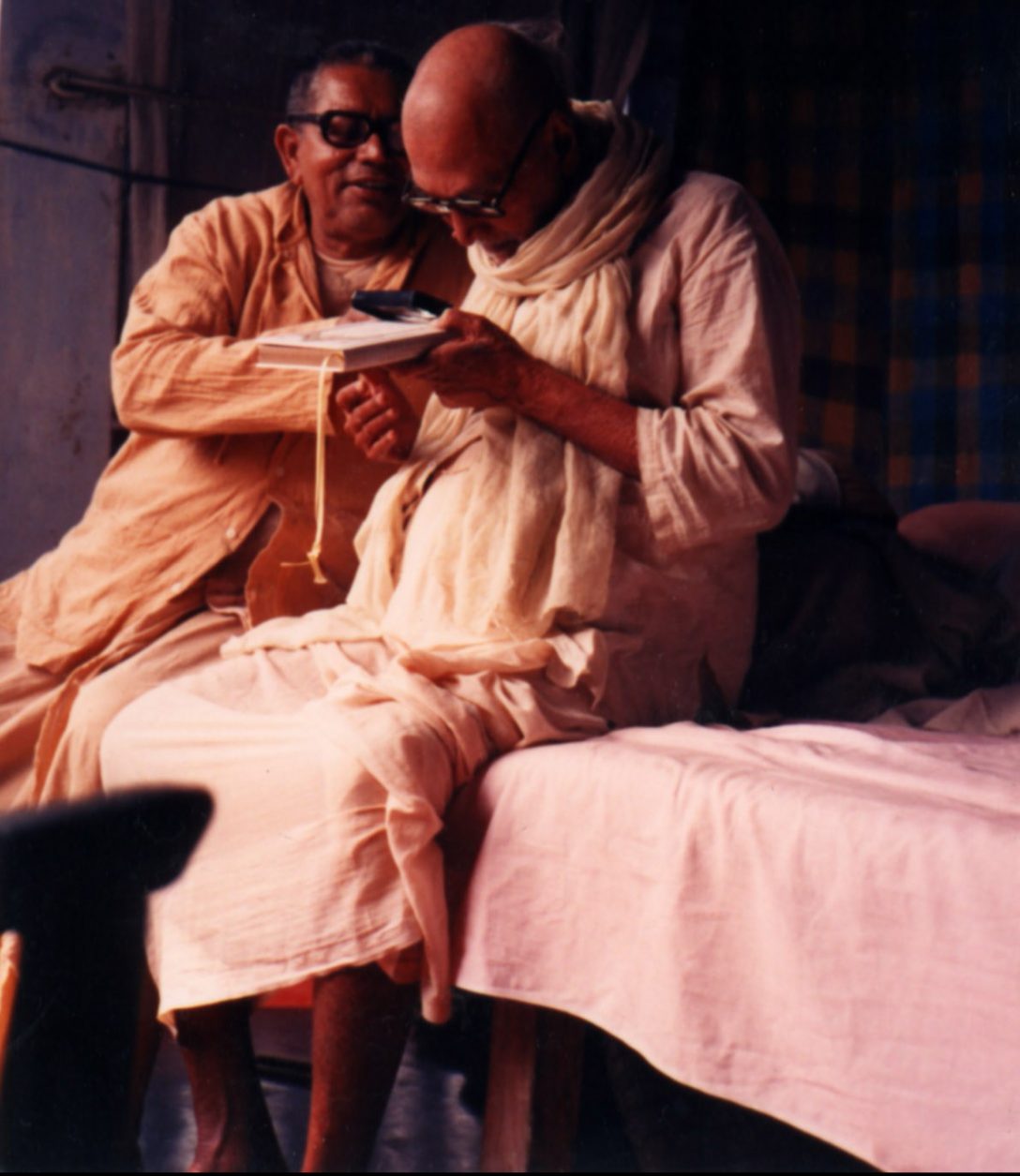 “Everything is covered in this book Prapanna-jīvanāmṛtam, and if you read it minutely you must stand in the plane of dedication.”